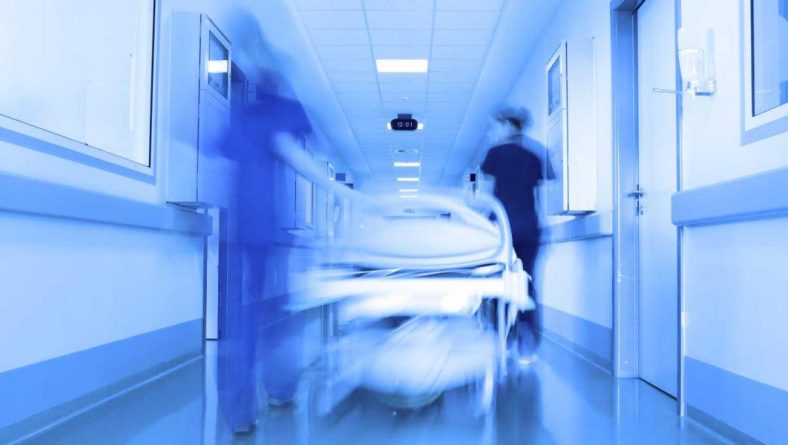 I have just read the Guardian’s article on the NHS experiencing the worst crises it has ever faced.

Well apparently no one seems to have informed the UK Treasury dept who are hell bent on pushing through a consultative document on widening IR35 regulations, which means that all self-employed doctors, such as locums, will have to become employees on PAYE. As a medical accountancy specialist I can tell you now, this will have a disastrous effect on the very providers who are keeping the NHS running.

After years of encouraging the working public to become self-employed or incorporated into a limited company in order to harness individual responsibility in becoming “your own boss”, the Government have now decided to punish the very same people who have kept the unemployment figures remarkably low.

It’s a bit rich therefore for the Government to then argue that everyone should pay a fair amount of tax, thereby implying that the self-employed don’t, while ignoring the very mega multi nationals who have the cheek to negotiate sweet heart deals with the Revenue and get off paying hardly anything as compared to the money they make in this country.

The incorporated locum doctor, consultant, psychiatrist, nurse or any other professional has now been told to use an HMRC ‘tool calculator’ to determine whether IR35 regulations have been breached  – for which you need a PHD in mathematics to decipher.

Unfortunately, or typically, little guidance has been provided to GP practices, trust hospitals or any other public sector body, PSB.

The implication of IR35 breaches will be that such PSBs will be responsible for the tax and national insurance of the incorporated locum.

The natural reaction from PSBs is to simply disregard these HMRC toolkit answers, as these PSBs have neither the time nor the resources to consider each application on its merits, even though respective toolkit answers indicate non-breach of IR35 guidelines.

Locum professionals will only tolerate being pulled in one direction and then another for so long and it is little wonder that they are leaving in droves for the private sector or escaping abroad.

This, together with the foreign workers leaving the UK, following Brexit the NHS is likely to find itself in an even more perilous position.

Leadership calls for urgent action and sadly there has been little or no reaction from the Secretary of State for Health. He may not be popular (!) but he needs for once to face reality, step up to the mark and inform the Treasury that extending the IR35 to the health sector is fraught with problems and will provide, in the end, very little extra revenue for much underfunded health services. The Treasury is in effect undermining the very people who keep the NHS going

If the Government can perform a U-turn on national insurance for the self-employed they can abandon this muddled thinking and just plain stupid policy.

If raising more revenue is the issue perhaps they should target the super rich corporations who get away with billions.

Indeed I suggest the Treasury discusses the matter with former Chancellor George Osbourne given that he is reportedly on six figure salaries with the financial institutions he was supposed to regulate, raking in hundreds of thousands from after dinner speeches in the USA and is now the editor of The Evening Standard. Not bad for a failed journalist (brief unsuccessful foray at The Times) and being sacked as the second most senior politician in the country.

I am in discussions with various NHS Trusts, GP Practice LMC’s and other medical bodies to advise them and I’ll be producing another blog shortly to help people through this mess.

There is a solution.